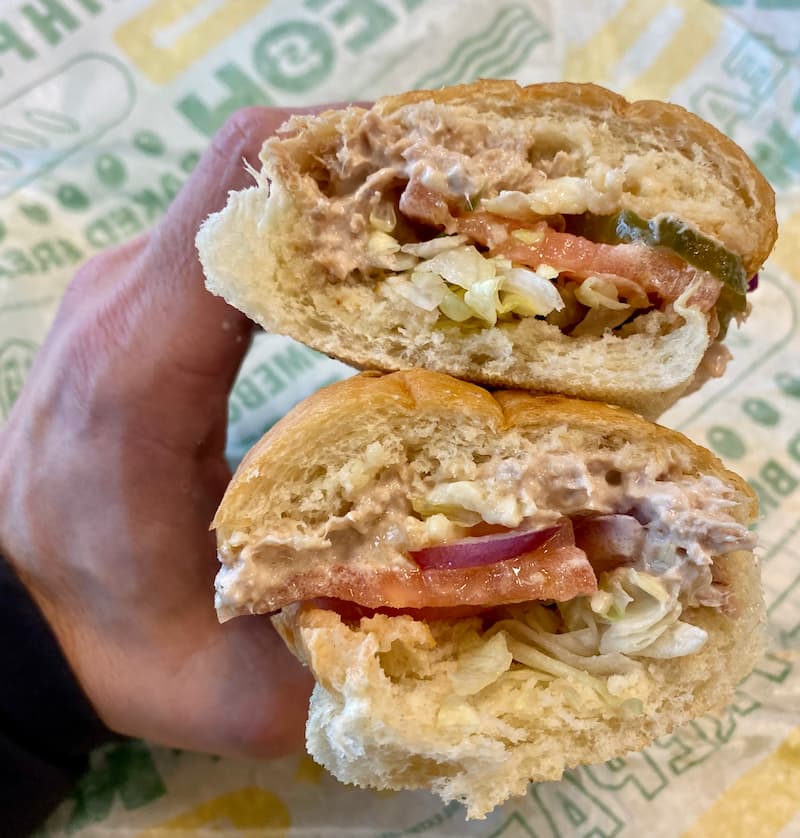 I’ve been seeing some weird things in the news lately about Subway, the big multi unit sandwich chain. I drive by Subway restaurants all the time, but I never stop in.

The stuff I’ve been reading about made me decide to pull over for lunch and do a little research myself. I love a good tuna sub, and the word on the street is that their tuna is a pretty popular sandwich.

The controversy About the Subway Tuna Sub

Apparently, according to the Washington Post, there’s some controversy going on about Subway’s tuna sandwiches. The details I’ve read is that a lawsuit was filed against Subway in Federal Court claiming that the tuna sub sandwich doesn’t actually contain tuna.

The Plaintiffs in the case, Nilima Amin and Karen Dhanowa, filed a lawsuit claiming that the “tuna” in Subway sandwiches is actually a “mixture of various concoctions” according to test results. At first their claims were that there was no tuna at all in the sandwich.

Eventually it was found that the plaintiff’s claims were not in fact true. The case was thrown out.

An amended complaint was then filed and the new claims were that the tuna subs did not contain the fish species claimed by the corporation. They claimed that while Subway was not serving the product they promised to customers, they still charged premium prices for the tuna sub.

Subway has defended its tuna sandwich stating that it is made of yellowfin tuna and wild caught skipjack tuna. It’s attorneys have tried to have the case thrown out of court, but U.S. District Court Judge Jon Tigar denied their motion.

The Federal Judge of the Northern District of California feels there are enough merits to allow the case to go forward.

There was also a report by the New York Times, that after testing tuna samples from three Subway locations, all lab tests found no “amplifiable tuna DNA”.

Subway’s attorneys and a Subway spokesperson assure their customers that its tuna products are regulated by the Food and Drug Administration (FDA) and tested by a reputable firm known as Applied Food Technologies. They claim that the test results prove the Plaintiff’s claims wrong and that Subway’s tuna products are made with real tuna.

This is not the only lawsuit filed against Subway in the last few years. In an Irish court, Subway was sued due to the fact that there is too much sugar in their sub rolls. According to strict guidelines, the amount of sugar in the rolls does not allow it to be called a staple food. When I went into the Subway, there was a guy in front of me in line who just so happened to order the tuna. It had the appearance of tuna so I decided to give it a try.

I ordered my tuna sub on a white sub roll. I got it with lettuce, tomato slices, onions, pickles and a slice of cheese. I stuck with the basic ingredients. But I added some potato chips to it.

I also asked them to put it in the toaster oven because I’m a sucker for a tuna melt. I love adding potato chips to my tuna sub.

I have to be honest and say that Subway tuna sandwiches aren’t bad. I have no reason to believe that it wasn’t real tuna fish.

I don’t usually post other people’s recipes, but from what I understand, the Subway tuna recipe is so basic I don’t even consider this a copycat recipe.

That’s about as basic as it gets. You can always doctor it up yourself with the extra fillings you want. Add some lettuce, tomato, onions, olives and peppers.

If you ever get around to trying the Subway tuna sandwiches, let me know what you think.

If you want to try a tuna recipe that I think is great, use this one. The good news is that it’s really easy to make. With just a few simple steps and the following ingredients, you can make yourself a really great tuna sub.

This recipe is an adaptation of the tuna salad from a sub shop near my house when I was a kid. I used to watch the guy make it in the back and it had creamy Italian dressing, mayonnaise and breadcrumbs.

The guys who worked there said the breadcrumbs were to create a higher yield of tuna salad and make more profits for the shop.

The Italian herbs and tangy flavor from the creamy Italian dressing also made it one of the best tuna salads around.

I’ve tried many times to replicate that recipe and I think I’ve come up with something better.
It might even be better than the Subway tuna salad sandwich.

Use this recipe to make a classic tuna salad sandwich, a big fat tuna melt or serve it on top of a garden salad. 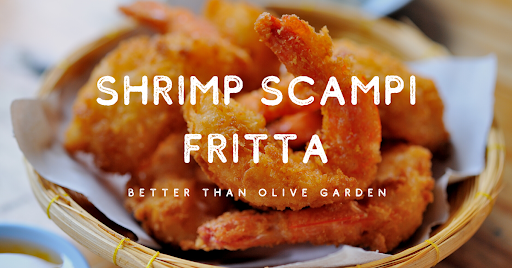 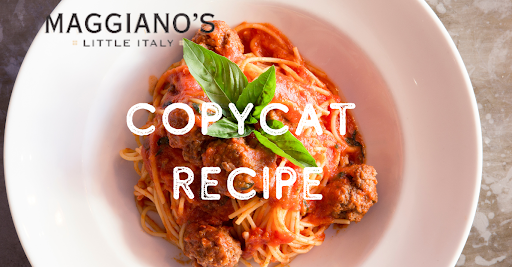 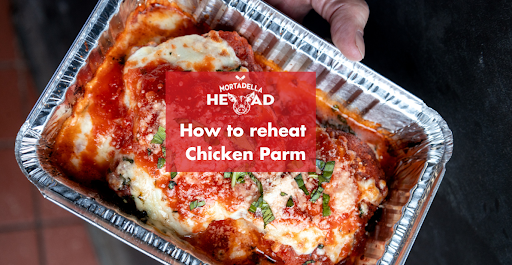 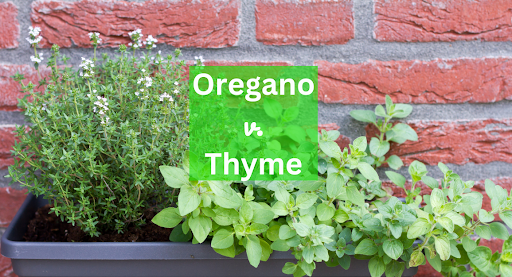 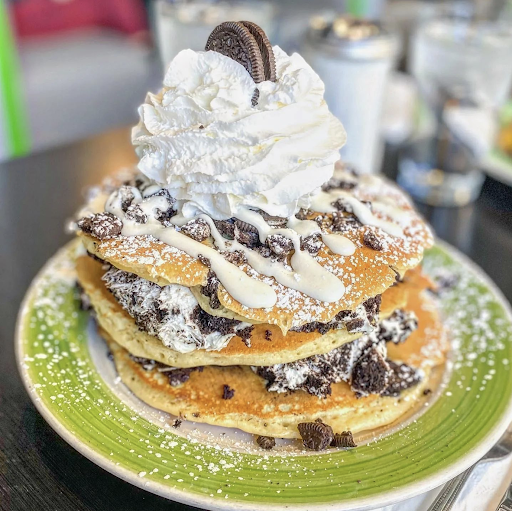 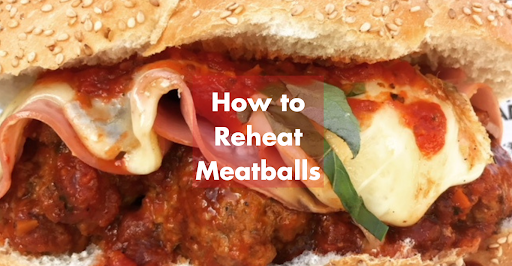